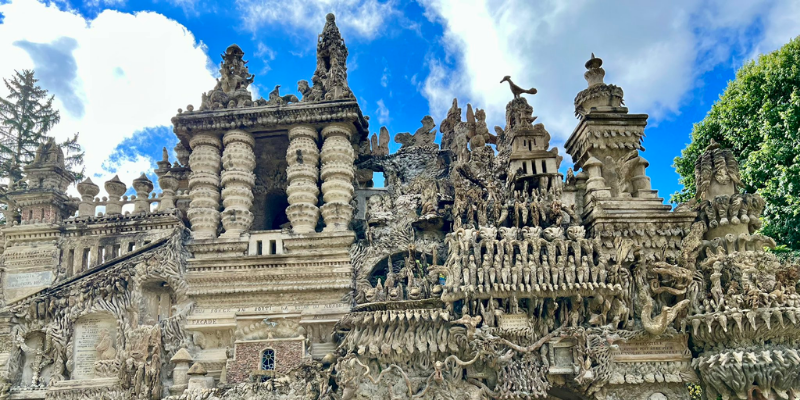 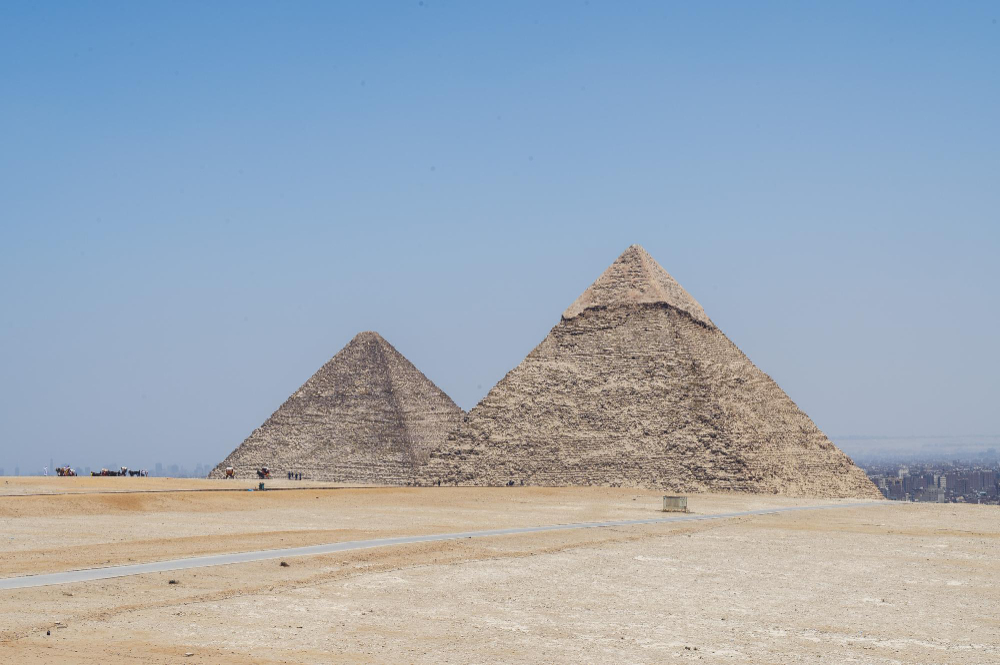 /ˈhɛrɪtɪʤ/
A tradition; a practice or set of values that is passed down from preceding generations through families or through institutional memory. 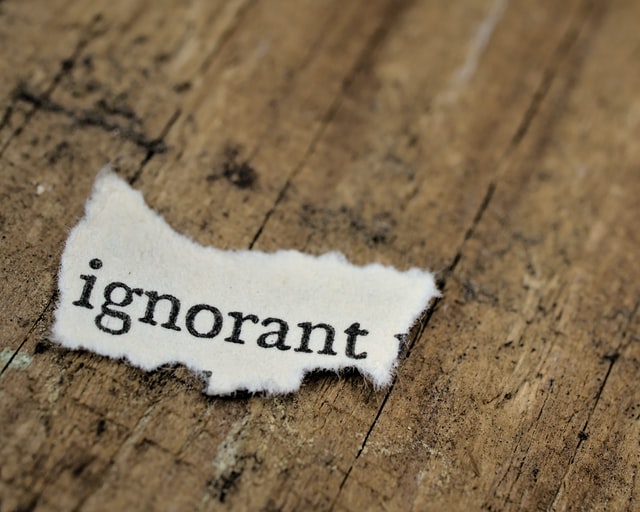 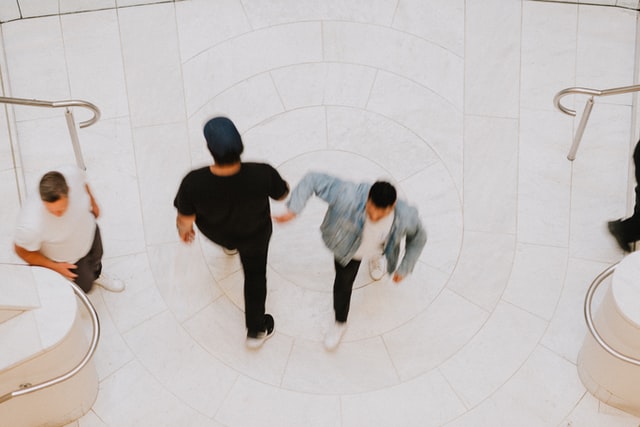 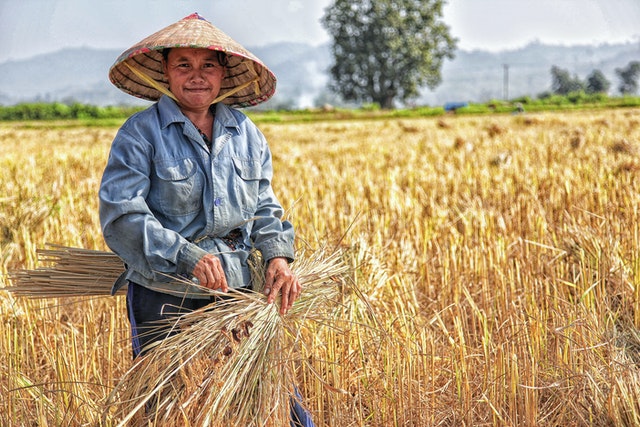 /ˈpɛzənt/
A member of the lowly social class that toils on the land, constituted by small farmers and tenants, sharecroppers, farmhands and other laborers on the land where they form the main labor force in agriculture and horticulture.

Beautiful shapes, mysterious grottos (caves), sculptures of exotic animals and mythical creatures, fountains and strange pillars — this looks like a king's palace from the time of the Khmer Empire… but no, this is just a 20th-century house built by a French postman. Ferdinand Cheval (1836–1924) was delivering mail for decades. One day on his usual route of 42 km, he tripped on a rock, picked it up, and was so inspired by its strange shape that it gave him the idea to build his own dream palace.

Cheval had no formal education in architecture and learnt everything he knew by reading Le Magasin pittoresque, a French magazine on history, arts and science. In his free time, he was building the magical palace out of stones found on the streets of a small village near Lyon called Hauterives. It took him 33 long years to make this crazy dream come true. All that time, the neighbours were laughing at Cheval, but this never stopped him.

Nowadays, the Ideal Palace (Le Palais idéal) is a protected heritage site, which attracts thousands of tourists and serves as a magnificent backdrop for concerts and other cultural events. On the palace’s inner walls, Cheval left a message for future visitors: “I was not a builder… I was not a sculptor. The chisel was unknown to me; not to mention artitecture, a field of which I remain totally ignorant… Everything you can see, passer-by, is the work of one peasant, who, out of a dream, created the queen of the world.”